Australia, it's time to move beyond coal!

Move Beyond Coal acknowledges the original First Nations Custodians of the land on which we work, meet, and play. We recognise their continuing connection to land, waters, and culture. As the oldest continuous culture in the world, First Nations peoples have cared for Country for tens of thousands of years, and they continue to lead fights to protect their land, water and culture today.

We pay our respects to Elders past and present, and we pay tribute to the decades-long legacy of Aboriginal fights for land rights and against destructive mining projects. In particular, we acknowledge the Wangan and Jagalingou Cultural Custodians’ ongoing opposition to coal mining on their land in Central Qld, and the Gomeroi Traditional custodians’ continuing opposition to coal and gas on their land in NSW.

This land was stolen. Sovereignty was never ceded. Always was, always will be, Aboriginal land.

Together, we can solve Australia’s biggest contribution to the climate crisis. Join the movement!

Australia has a big coal problem


Australia is one of the world’s largest exporters of coal – the number one cause of climate change. Right now, corporations are planning to dig more new coal projects in Australia than anywhere else on the planet.

We have a responsibility to act.

People power is the solution

We can still protect a liveable world – but we need to act NOW. 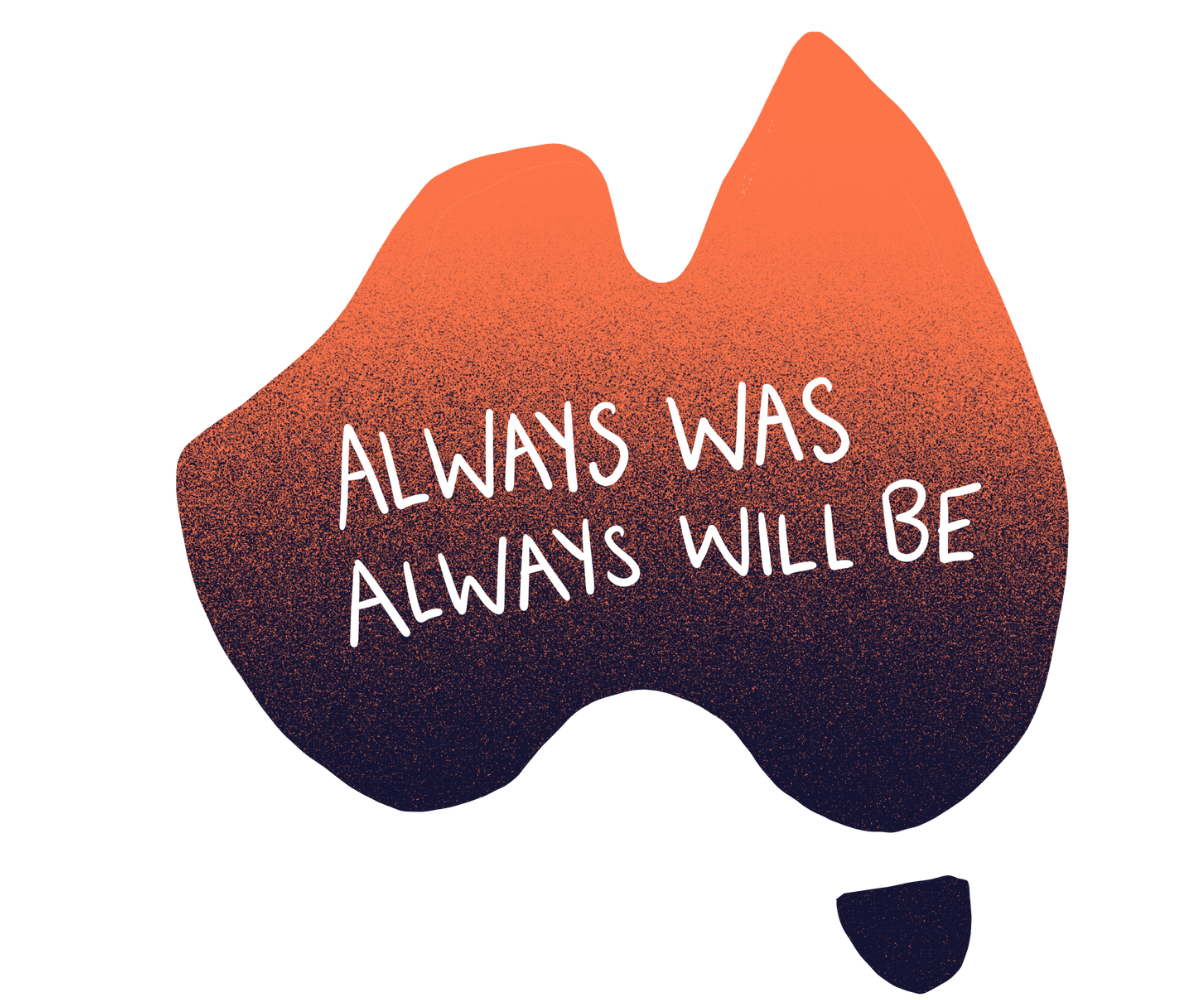 When First Nations peoples are free to care for and protect their lands and waters, it benefits all people, animals, and ecosystems. 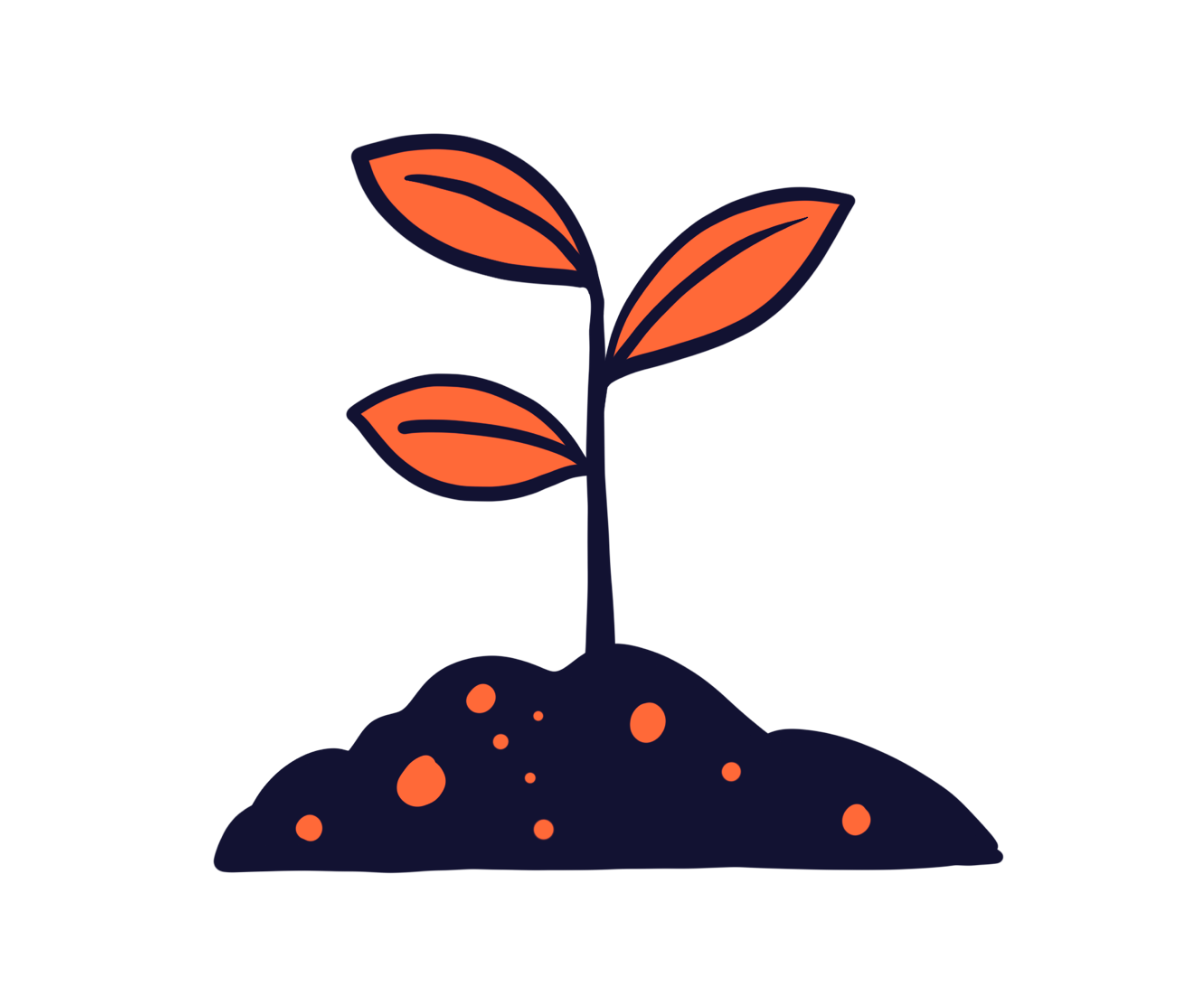 Keep coal in the ground

The science is unequivocal. For any chance at preserving a safe climate, we must stop coal expansion immediately, and phase out coal by 2030. 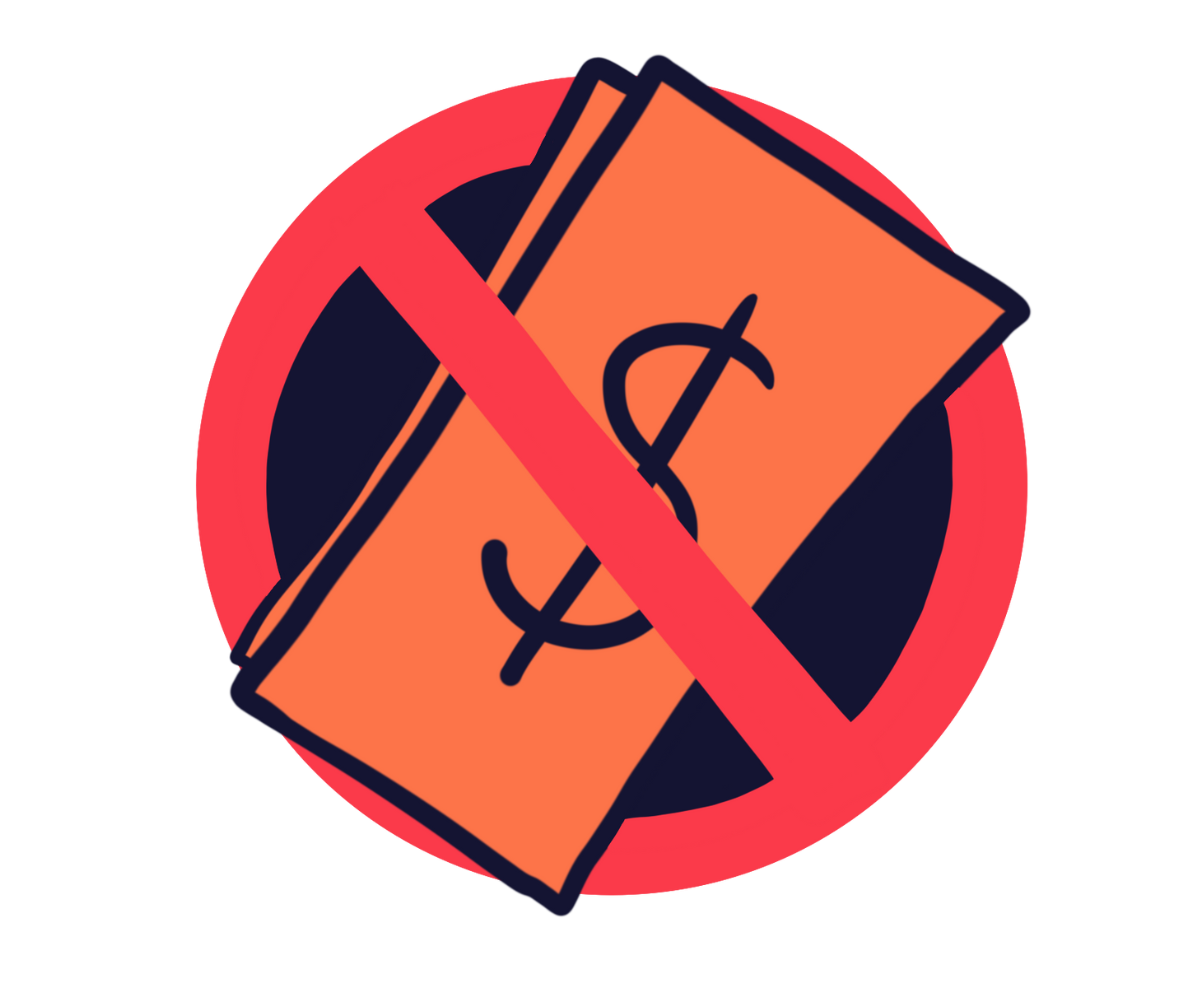 Not Another Dollar for Coal

Together we can stand up to reckless coal corporations, take on the banks that fund them, and hold our politicians to account.

Express your interest in the 2023 Kick Off Tour!

Australia’s methane emissions from coal and gas are skyrocketing beyond official numbers. The Australian Government must sign the Global Methane Pledge and take urgent action on methane emissions.

Whitehaven plans to DOUBLE its coal operations – and NAB is funding them.

Why Move Beyond Coal

Step up to our responsibilities

From the Pacific Islands and the Torres Strait, to Bangladesh and India, communities on the frontlines of climate change have been calling on wealthy, big polluters like Australia to step up for decades. It's time for us to answer that call.

With this responsibility comes great opportunity to ensure a safer future. Moving beyond coal will help protect Australia from worse floods and fires, and prevent our coal from fuelling unjust climate chaos around the globe. 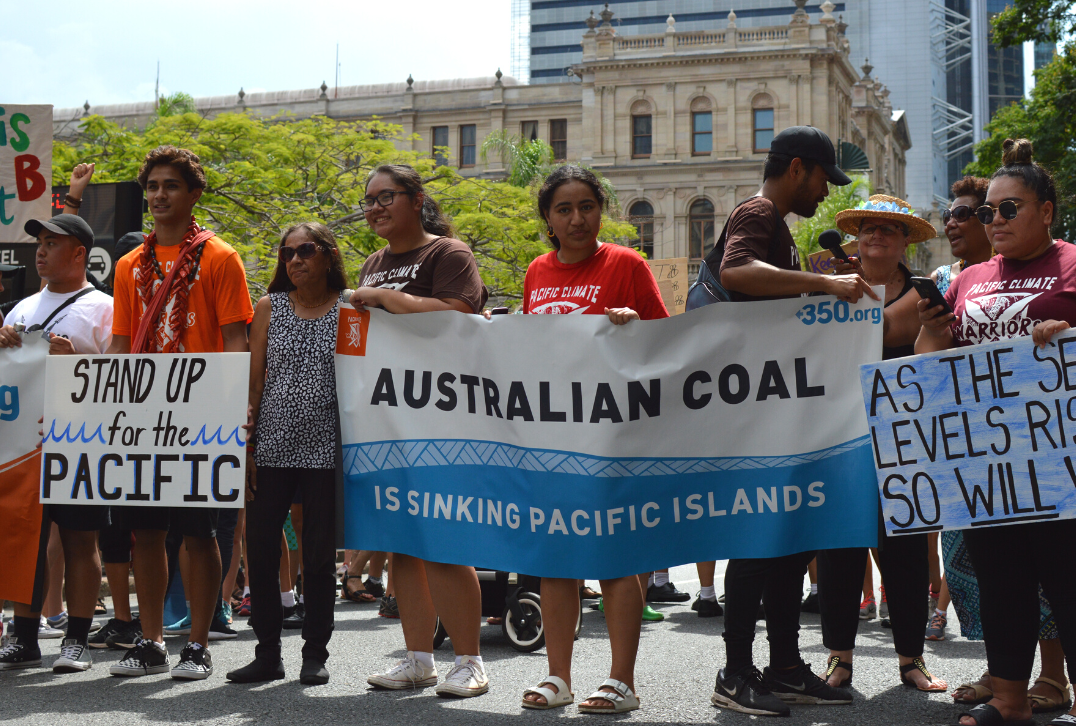 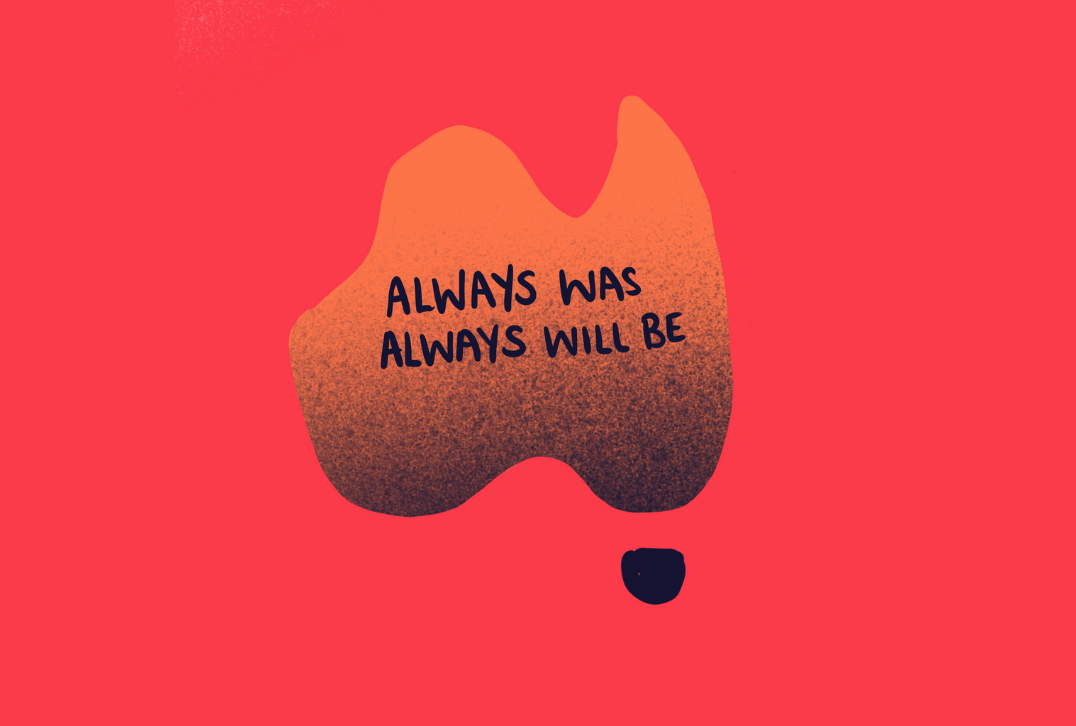 Australia is home to the oldest continuing culture in the world. But right now, mining projects are at risk of destroying thousands of cultural heritage sites.

The recent destruction by Rio Tinto of the 46,000 year old caves at Juukan Gorge in Western Australia was deeply hurtful to the Puutu Kunti Kurrama and Pinikura people, and shocking to us all. The reality is that mining companies routinely damage and disturb Aboriginal culture and sacred sites under existing laws.

Aboriginal people should have the final say over what happens on their land. Across this continent, First Nations people are leading fights to protect Country and demanding the right to say NO to destructive projects on their land. We must stand with them.

Coal mining is driving Australia’s extinction crisis. Clearing land for mining kills plants and animals and destroys habitat of threatened species like the koala and great glider. Burning coal also drives climate change, which is having a devastating impacts on the Great Barrier Reef.

Moving beyond coal means we can protect precious wildlife and biodiversity for generations to come. 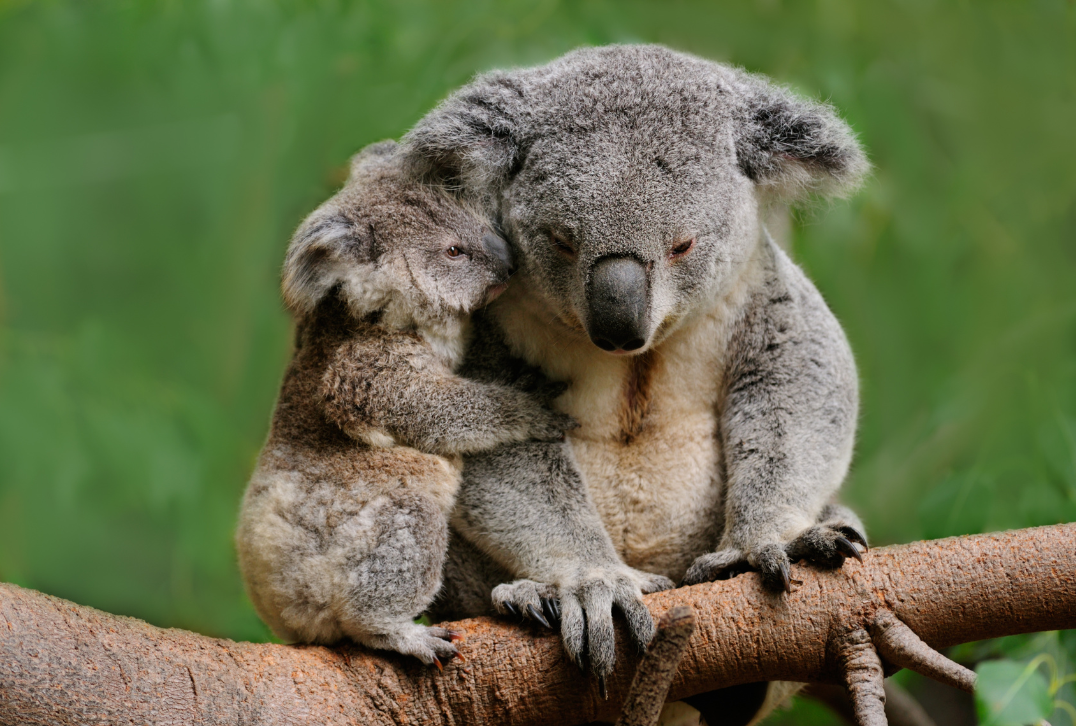 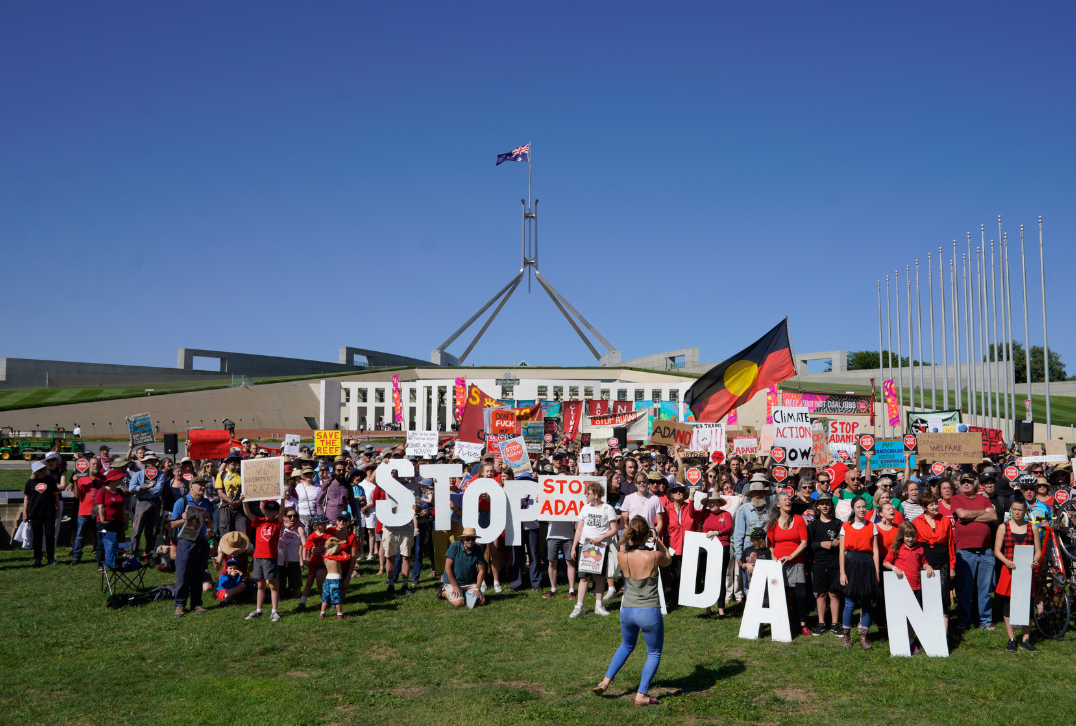 Take back our democracy

For too long, the coal lobby has poisoned our democracy with millions in political donations, billion dollar PR campaigns, and a revolving door between jobs in the coal industry and jobs in politics.

As a result, our governments have no plan to move Australia beyond coal. Together, we must take back our democracy from billionaire coal corporations who are risking our health and safety for short term profits.

Find actions and teams near you

Communities across the continent are taking action to move Australia beyond coal. Use the map below to find events near you or join your local group.

So what are you waiting for?

Together, we can move Australia beyond coal! 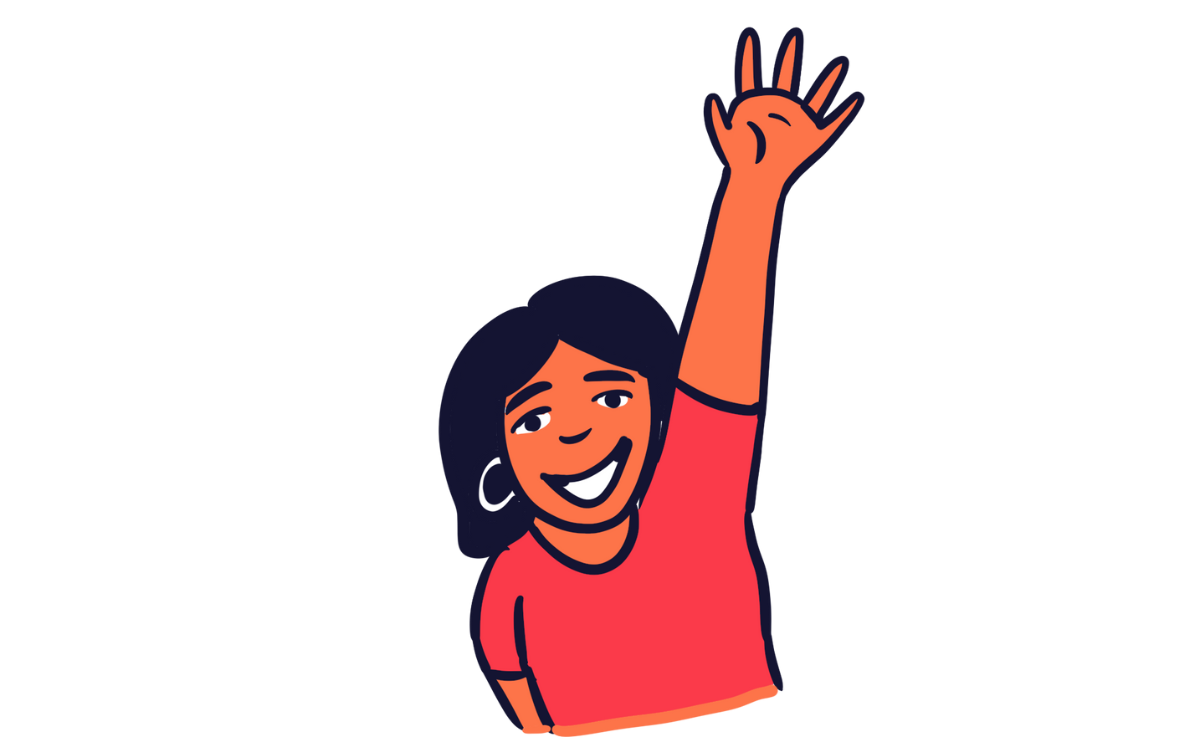 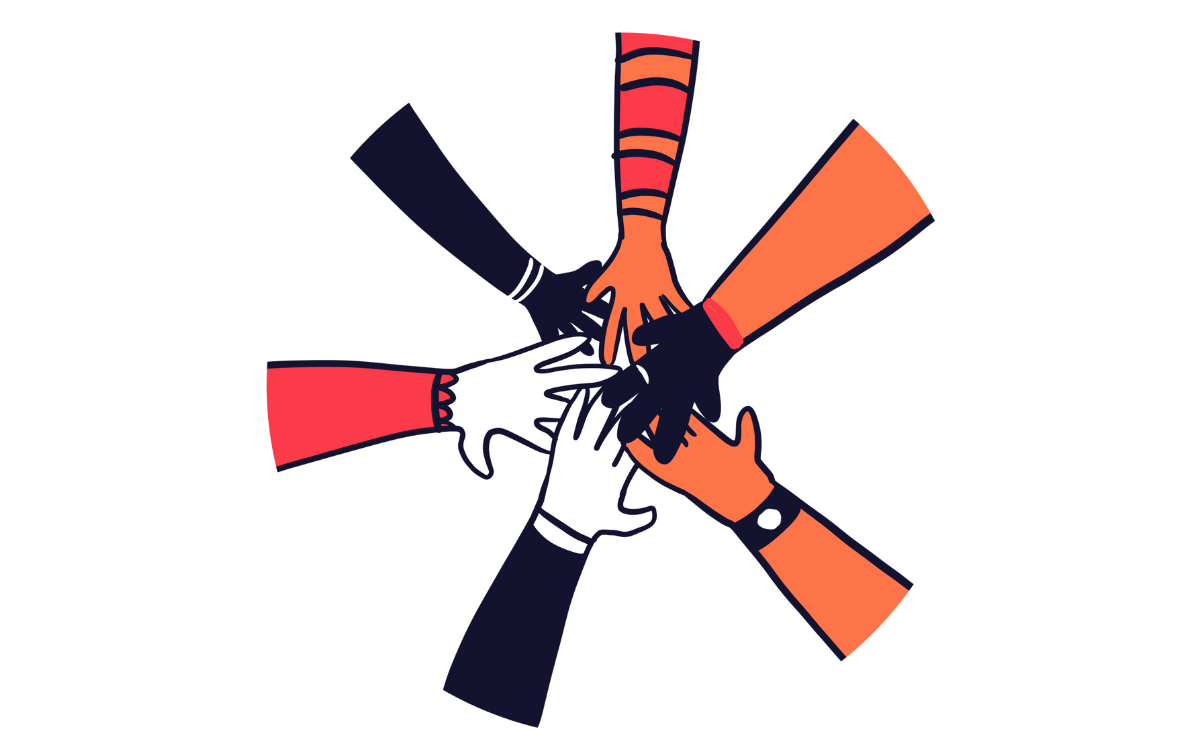 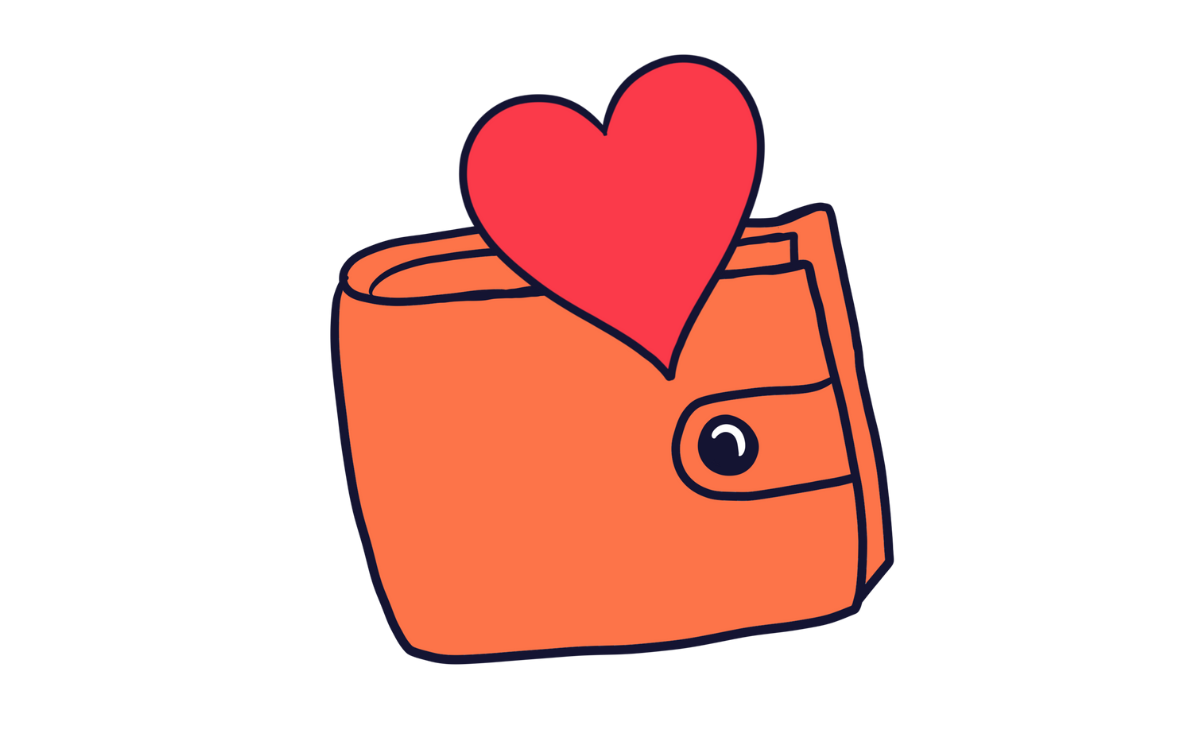